Rex: Lime Petroleum In 15% Farm-In To 2 Licences In Norwegian Sea.

Rex International Holding Limited is pleased to announce that its 90 per cent subsidiary Lime Petroleum AS has on 20 March 2020, signed an agreement with INEOS E&P Norge AS to acquire 15 per cent interests in each of the licences PL937 and PL937B in the Norwegian Sea. The transfer of the interests is pending regulatory approval, which will be announced upon completion of the transfer of the interests. Exploration drilling on the licences is expected in early 2021, with the planned well targeting a large prospect called Fat Canyon located in the well-known Jurassic reservoir. The Fat Canyon prospect has strong support from the Group's proprietary Rex Virtual Drilling technology... 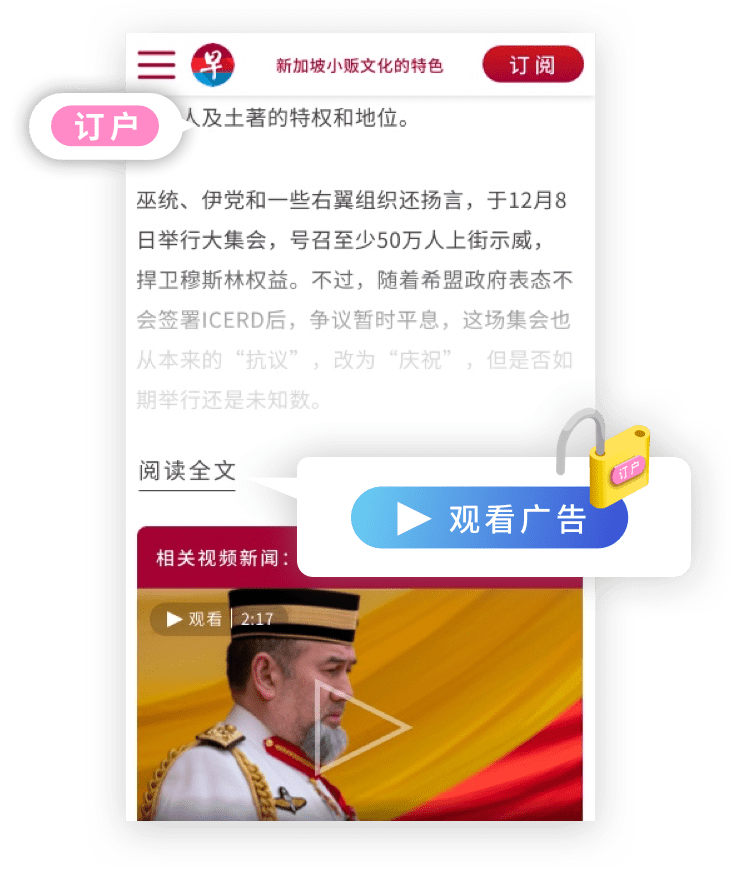 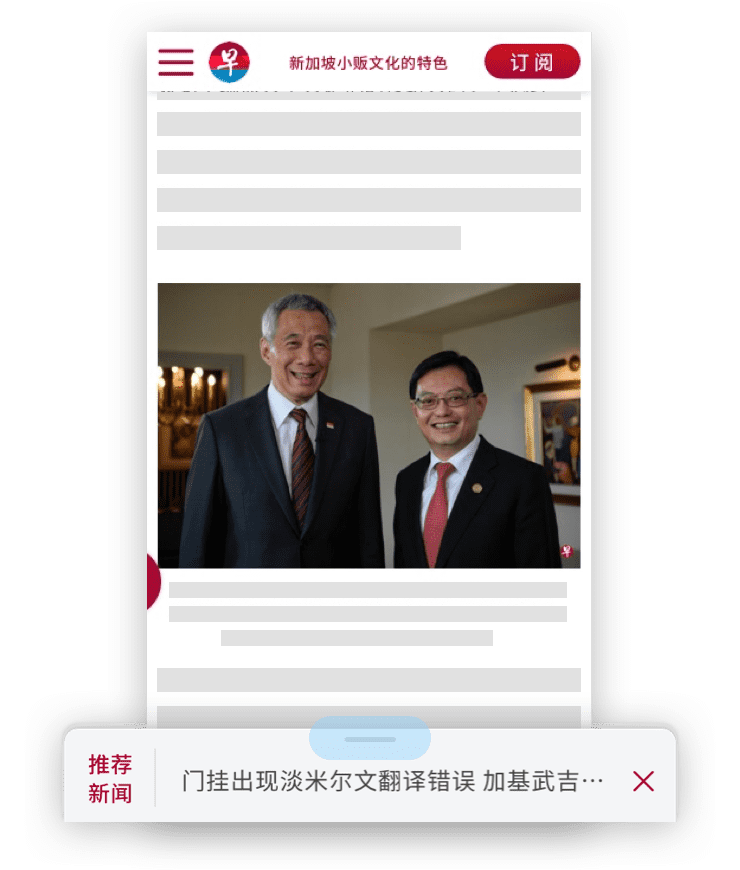 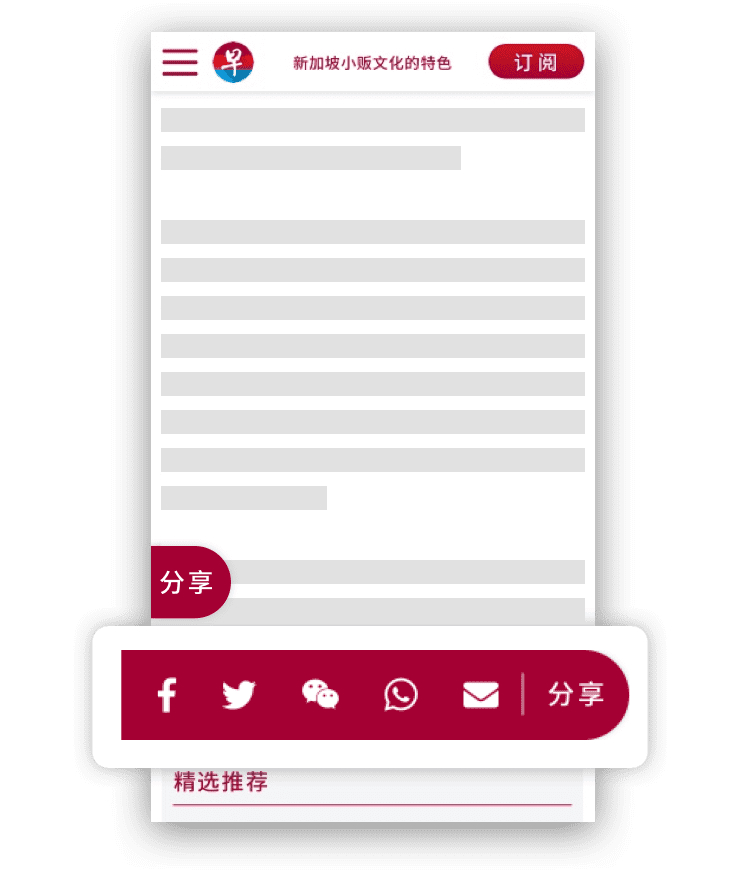